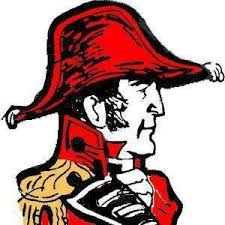 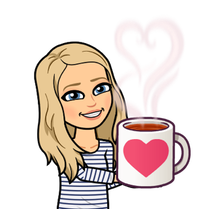 Mrs. Brown grew up only a few miles south of Perryopolis, but is a Uniontown Red Raider alumna. She earned her bachelor's degree from California University of PA in 2013 with a certification in grades 4-8 mathematics and science. In 2018, she graduated from Penn State University (...We Are!) with her Master's of Education in Curriculum and Instruction. After teaching seventh grade math for 5 years at Frazier Middle School, she was thrilled to join the fifth grade team at the start of the 2018-2019 school year! Now in her second year as an elementary teacher, she can't imagine being anywhere else!
Mrs. Brown is a dog-mom to three rescues whom she absolutely adores: Rayleigh a terrier mix and two Pyrenean Mountain Dogs (AKA: Great Pyrenees) Abby and Kaya! She's full of energy, is a self-proclaimed health nut, and is a nationally ranked 52kg competitor in the USA Powerlifting federation. 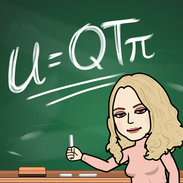 ​Mrs. Guiser is a graduate from The Pennsylvania State University with a major in Elementary Education and a minor in Early Childhood. She has been a teacher at Frazier for 18+ years, with 16 of them being in fifth grade!  Mrs. Guiser has been married for 28+ years and has three amazing adult children, a senior yellow lab, and 3 grand-puppies with whom she loves spending time. 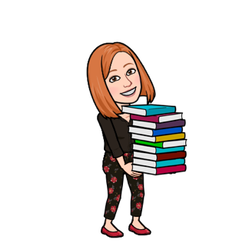 Mrs. Morsey graduated from California University of PA in 2007 after earning bachelor's degrees in Elementary Education and Special Education.  During her 12 years of teaching in the Frazier School District, Mrs. Morsey has taught in both learning support and 5th grade classrooms.

​Outside of school, Mrs. Morsey loves to read, shop, and even enjoys doing a little gardening.  But her most favorite thing to do in the world is spend time with her family, her husband, and her toddler son, Jackson. 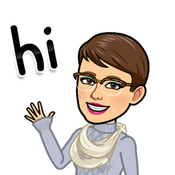 Mrs. Semon is from a couple miles north of Perryopolis, and is a graduate from Belle Vernon Area.  She earned her bachelor's degree from California Universtory of PA in 1999 with a dual certification in Elementary and Special Education.  In 2005, she graduated from California Universtory of PA again with her Master's in Reading as a Reading Specialist.  In 2010, she  received National Board Certification as an Early Childhood Specialist.  After being a 2nd grade teacher for several years, she is enjoying her second year as a fifth grade teacher and loves being a part of an amazing team.

​Mrs. Semon is a proud dog-mom to Nibbles, a teacup yorkie who is a spirited 2 year old that loves to show affection with her puppy kisses.  Mrs. Semon spends her spare time coaching baton for the Martinettes Twirling Corp, California University Marching Band, and Kishel-Roberts Dance Company.  She is also a certified lifeguard and swim lesson instructor for The Center for Fitness and Health.  Something that might surprise you about Mrs. Semon, is that she was a 2 time Miss College Majorette of Pennsylvania and represented the state of PA in many regional and national baton competitions.  To help herself get back into shape, she has set a personal goal to compete in the 2020 Mrs. Pennsylvania competition in hopes of qualifying for the 2020 Mrs. United States competition.